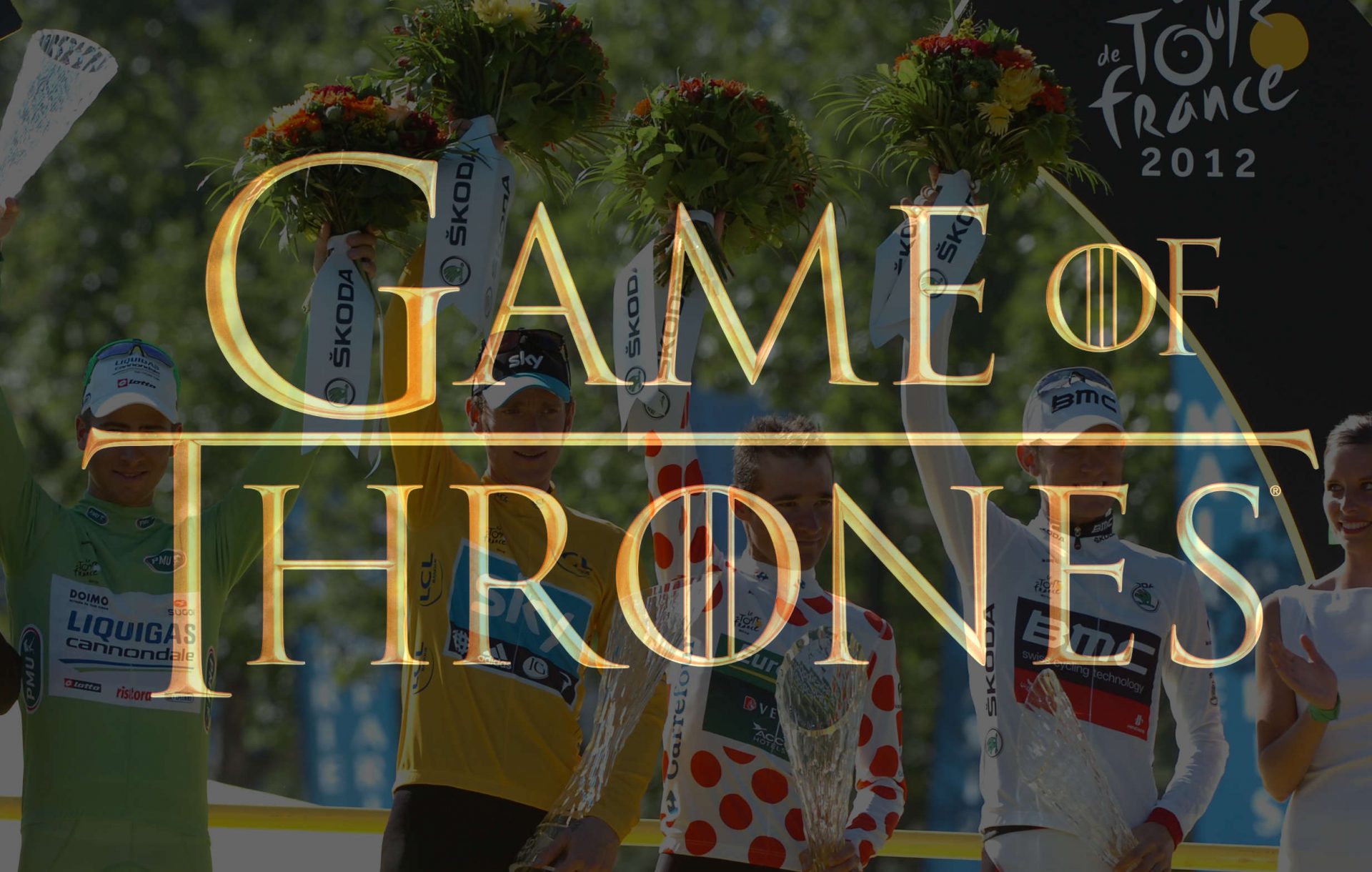 If Pro Cyclists were Game of Thrones characters

They used to harras women and made rude jokes. After some harsh experiences, they grew up into mature champions. 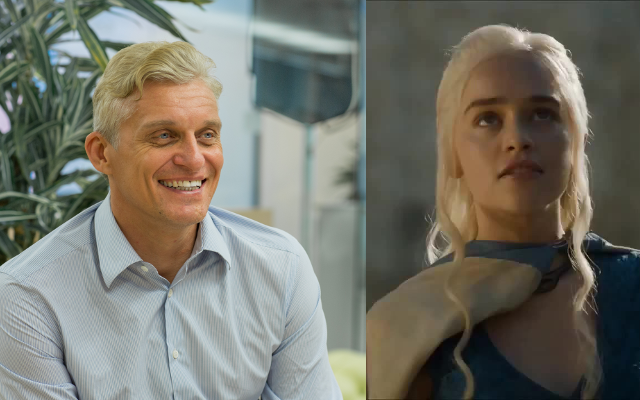 During last several seasons, they were mainly talking about their future conquests. 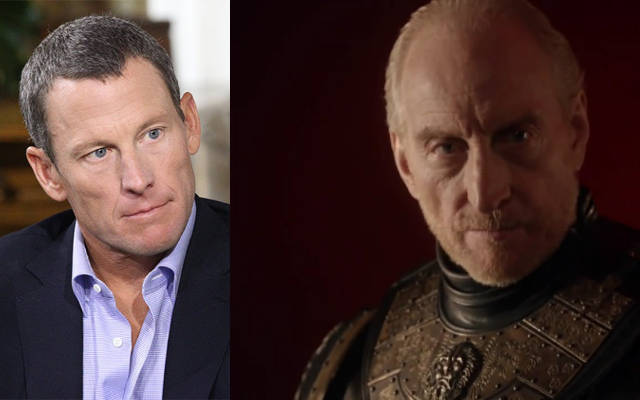 For many years, they were rulers of all that burden, but finally, the justice reached them. 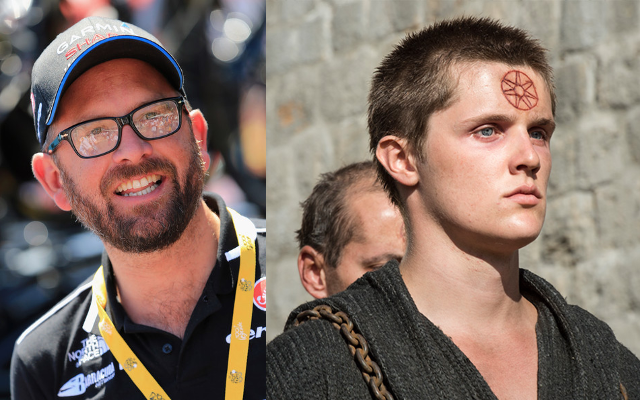 Some time ago he used to enjoy hanging out with sinners. Nowadays he is a converted, follower of purity. He led to the conviction of the evilest guy in the business. 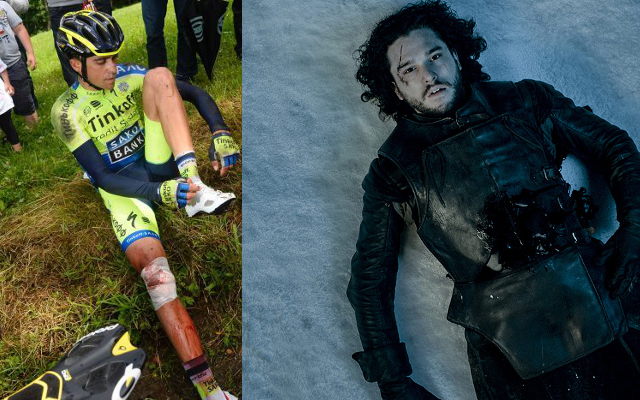 When it had seemed that he’d been done for, he was resurrected and able to achieve a spectacular success. 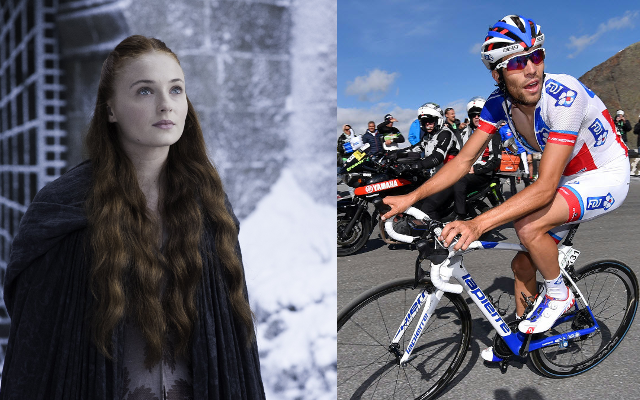 They used to be scared of everything; now they are growing strong. 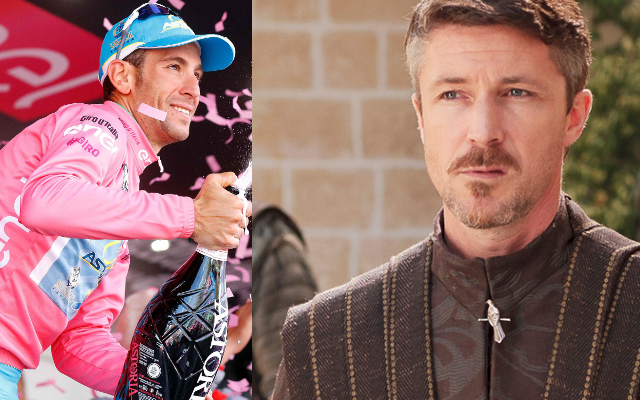 You can have mixed feelings towards both of them but remember, never underestimate their skills and powers. 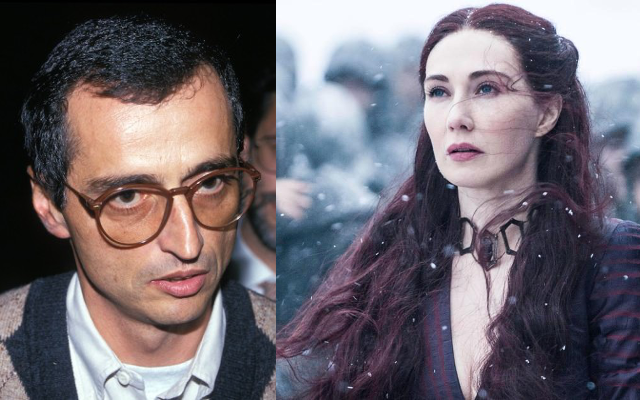 They are in the business for many years. Not everyone like them, but on the other hand, it is likely that they can do miracles. 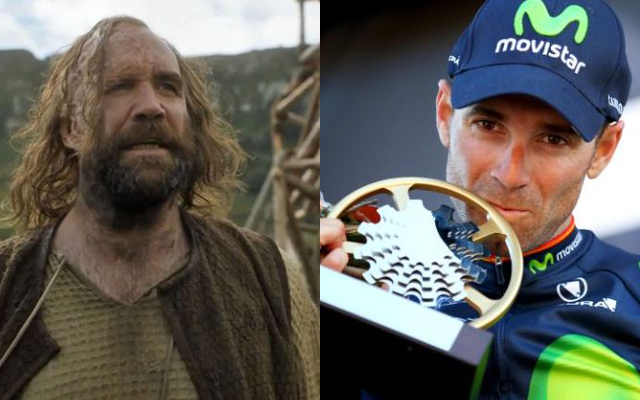 Veterans, well, it looks like the veterans are just bulletproof. 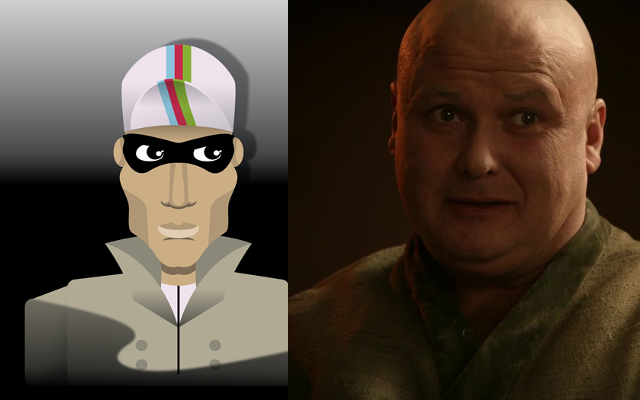 They know almost everything, but we?re not sure about their real motives.

This website uses cookies to improve your experience while you navigate through the website. Out of these, the cookies that are categorized as necessary are stored on your browser as they are essential for the working of basic functionalities of the website. We also use third-party cookies that help us analyze and understand how you use this website. These cookies will be stored in your browser only with your consent. You also have the option to opt-out of these cookies. But opting out of some of these cookies may affect your browsing experience.
Necessary Always Enabled
Necessary cookies are absolutely essential for the website to function properly. This category only includes cookies that ensures basic functionalities and security features of the website. These cookies do not store any personal information.
Non-necessary
Any cookies that may not be particularly necessary for the website to function and is used specifically to collect user personal data via analytics, ads, other embedded contents are termed as non-necessary cookies. It is mandatory to procure user consent prior to running these cookies on your website.
SAVE & ACCEPT